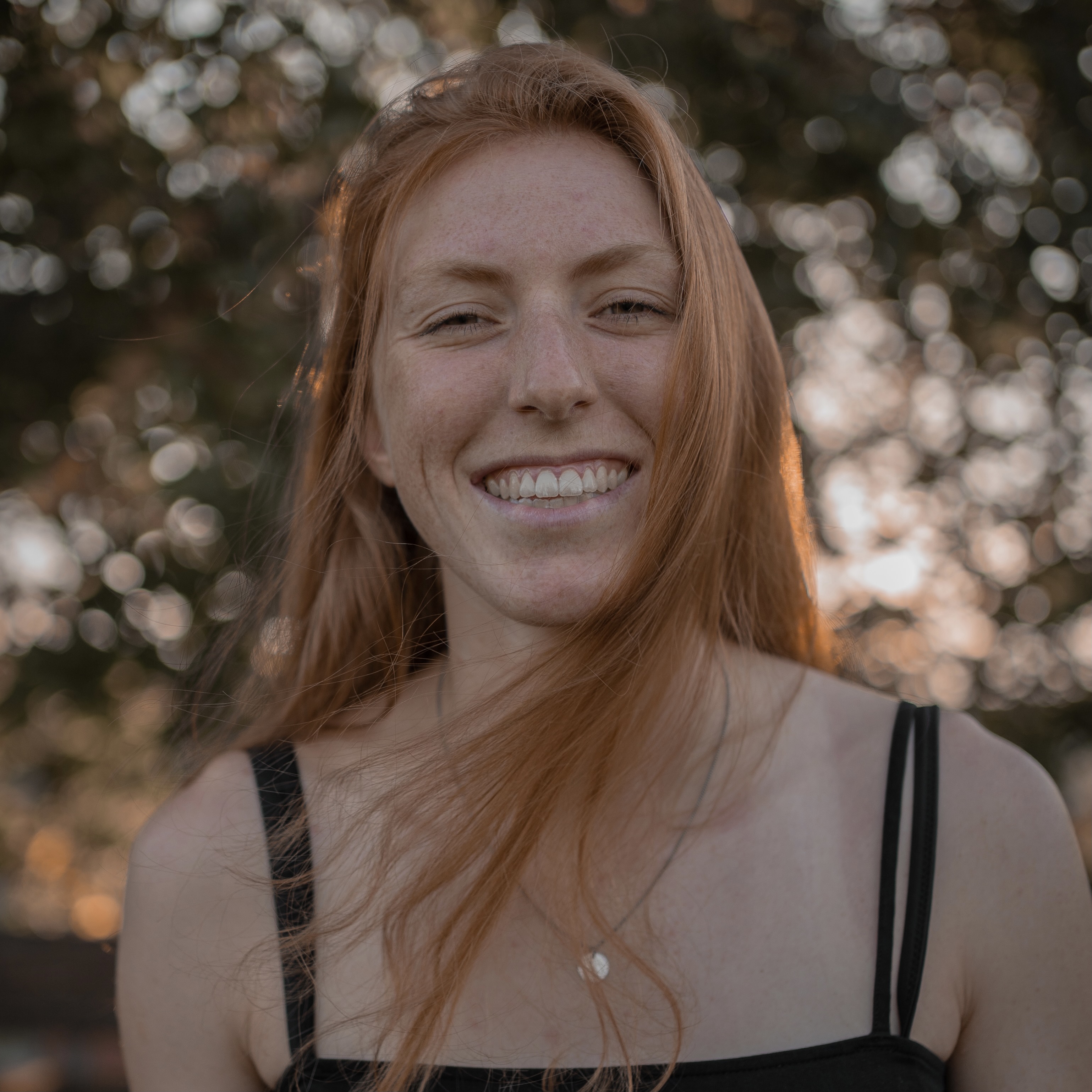 I’ve loved sports since I was a small child. I began competitive swimming at the age of ten, but after three years, I was looking for a new challenge other than spending all of my free time in the pool. Every year, near the village where I lived, a large local triathlon event was organised. And that same summer, Nicola Spirig won Olympic Gold, so I decided to join the local triathlon Club. I loved the variety of swim, bike and run workouts, as well as training with a small but fantastic group of people who quickly became good friends. In 2014, I participated in a high school exchange program in Canada. Competing with the cross country and swimming teams all over Ontario for the first time, and being in a very supportive but competitive environment, fueled my desire to become more ambitious in triathlon.

In addition, back in Switzerland, I joined the local running team and qualified for my first Youth European Championships in 2016. I won the youth league series the same year. Following that, I completed my Matura and began my university studies at ETH Zurich in 2017. This was the point at which I began to become more professional in my training routine, which included swimming at the national performance center in Wallisellen. There I also met my still-current coach, Sabine Pöller. In 2018, I won the Swiss U20 triathlon and duathlon titles, as well as my first international medal, by finishing third at the U20 World Duathlon Championships in Denmark. The Home World Championships in Lausanne, where I competed in the U23 category, were unquestionably the highlight of 2019. Then, in 2020, with COVID, there was obviously not much going on, but I became another Swiss Champion in the U23 category.

I’ve continued to build since 2021 to become a better and more complete athlete, both physically and mentally, as well as in terms of experience. I am currently competing in European Cups and Bundesliga races, and I enjoy mixing in some Olympic Distance non-drafting and 70.3 races.

Besides sports, I’ve always aimed for excellence in my studies too. My aim was always to combine sports and my studies as best as possible, which needed quite some organisational skills. I’ve studied health science and technology at ETH Zürich (Bachelor and Master). I recently defended my master’s thesis there, and I’m now doing one last internship to complete my degree by the end of the year.